Struggling With Your Olympic Lifts? It Could Be Due To Muscle Imbalances 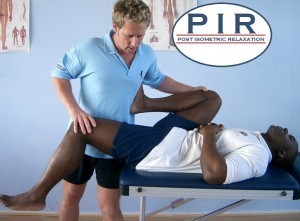 What we do throughout the day matters! The postures and positions that we spend many hours in though out our daily lives creates patterns that our body falls into.  As a society, we sit too much and spend too much time doing repetitive activities.

Certain muscles tend to become short and tight while other muscles can become long and weak.  This leads to muscle imbalances that often show up and effect our lifts – especially complex lifts like Olympic lifting.

Two common patterns that our body falls into are known as upper and lower cross syndrome.

Upper Cross Syndrome presents as the over firing of the upper traps, levator scapula, the sternocleidomastoid muscle (SCM), and the pectoralis muscles as well as the under firing of the deep cervical neck flexors, lower traps, serratus anterior (our scapular stabilizers).

Lower Cross Syndrome presents as the over firing of the lumbar extensors and quadratus lumborum, psoas, iliac crest and rectus femoris.  The under firing of the abdominals (especially the transverse abdominis) and gluteal muscles.

The muscle groups prone to tightness are often readily activated and over fire.  This over firing leads to faulty movement patterns that shows up in our lifts and over time leads to strain and stress on our joints.  To help treat upper and lower cross syndromes, Dr. Carlson recommends that as part of your dynamic warm-up you spend extra time stretching as well as foam rolling the overactive tight muscles and strengthening the under active weak muscles.

Dr. Carlson also specializes in Post Isometric Relaxation technique that focuses on releasing the tensions built up in these tight muscles.  This form of Doctor Assisted stretching helps restore the body to normal balance which will allow you to excel in all your high level lifts. 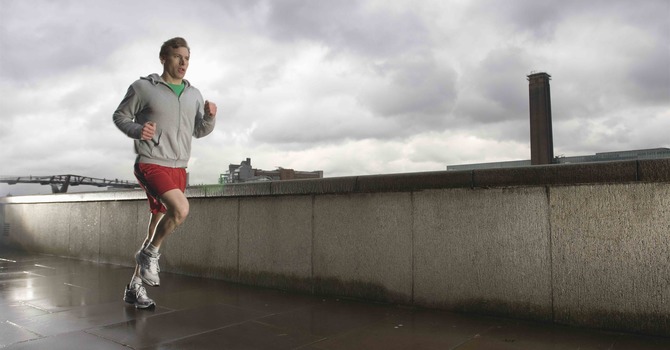 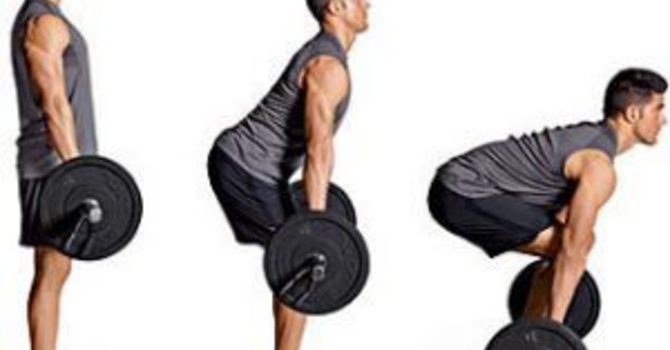 Deadlifts - The many benefits

Chiropractic Christmas Survival Tips To Protect Your Back